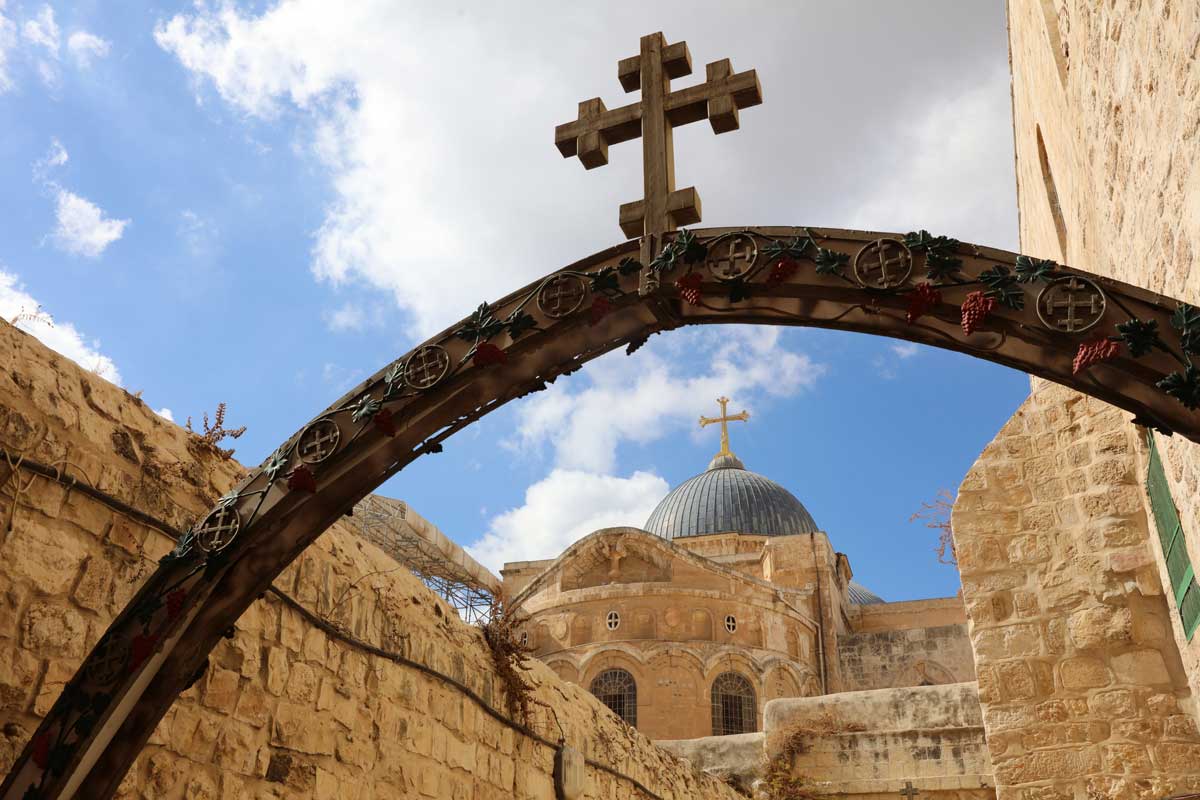 One of the world’s most respected sociologists of religion, Rodney Stark has, since the early 1960s, studied the phenomenon of conversion, focusing especially on newer religious movements such as Mormons, Moonies, and Hare Krishnas. He has written or co-authored many books, including The Rise of Christianity (HarperSanFrancisco, 1997), The Churching of America, 1776–1990: Winners and Losers in Our Religious Economy (Rutgers University Press, 1992), and A Theory of Religion (Peter Lang, 1987). An agnostic, Stark teaches at the University of Washington in Seattle and lives nearby with his wife. Stark was interviewed by Mike Aquilina originally for Our Sunday Visitor.

Aquilina: You call The Rise of Christianity a “hobby.” What attracted you to church history rather than building ships in bottles?

Rodney Stark: My hobbies—with the exception of being a sports fan—always involve books. I read some recent histories and said, “This is nice stuff.” I read more and said, “I’ve got something I can contribute here, because their history is good, but their social science isn’t.”

Most Christians would find your work iconoclastic. You’ve undermined a number of received truths of church histories.

RS: I don’t think anyone should take offense. My findings make the Christian accomplishment seem all the more wonderful.

One tradition you question is that Christianity was primarily a movement of the poor. Why?

RS: In the upper-class and senatorial families, and even the imperial family, there were many women who were Christians, even early on. In the 1920s we found a paving block dedicated to Erastus, whom Paul mentioned in his Letter to the Corinthians, and the block shows that Erastus was city treasurer. And there’s reason to believe that we have in the early Church a quite literate group. When you read the New Testament, for example, ask: Who are these people talking to? The language there is the language used by educated people.

You describe the everyday misery of the ancient world. Did Christianity change that?

RS: It made it a lot more bearable. The Church didn’t clean up the streets. Christians didn’t put in sewers. So you still had to live with a trench running down the middle of the road, in which you could find dead bodies decomposing. But what Christians did was take care of each other. Their apartments were as smoky as the pagan apartments, since neither had chimneys, and they were cold and wet and they stank. But Christians loved one another, and when they got sick they took care of each other. Someone brought you soup. You can do an enormous amount to relieve those miseries if you look after each other.

You also argue for steady growth by individual conversions rather than by mass conversions. Why?

The Spy Who Turned Witness

The Demise of Biblical Preaching

Distortions of the Gospel and its Recovery by Donald G. Bloesch

A Sociologist Looks at Fatherlessness & Its Causes by David Blankenhorn