“. . . Jesus of Nazareth has been the dominant figure in the history of Western culture for almost twenty centuries. If it were possible, with some sort of super magnet, to pull up out of that history every scrap of metal bearing at least a trace of his name, how much would be left? . . .”

quoted in The Divine Conspiracy by Dallas Willard

Why Dogma Is Needed & Why Substitutes Fail by David Mills

How Planned Parenthood's Founder Played the Christians, and Won by Allan C. Carlson 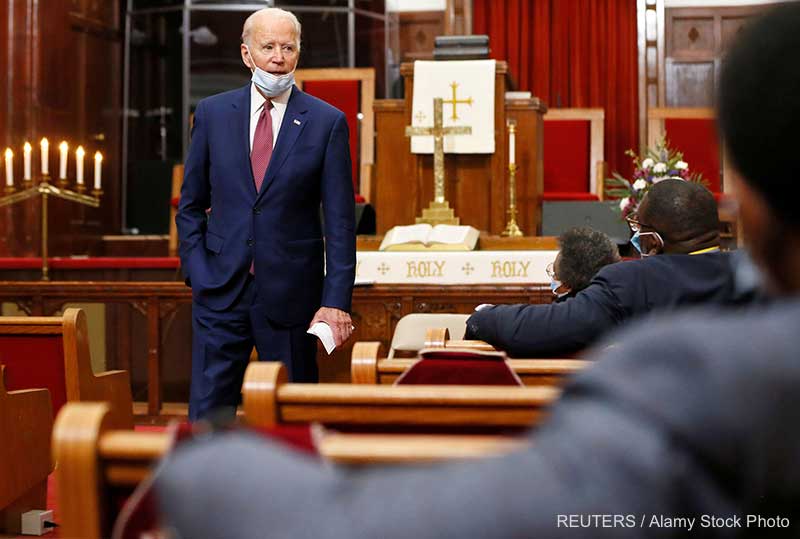 Not Fit for Print

Prevarications About Abortion in the Highest Places by R. V. Young 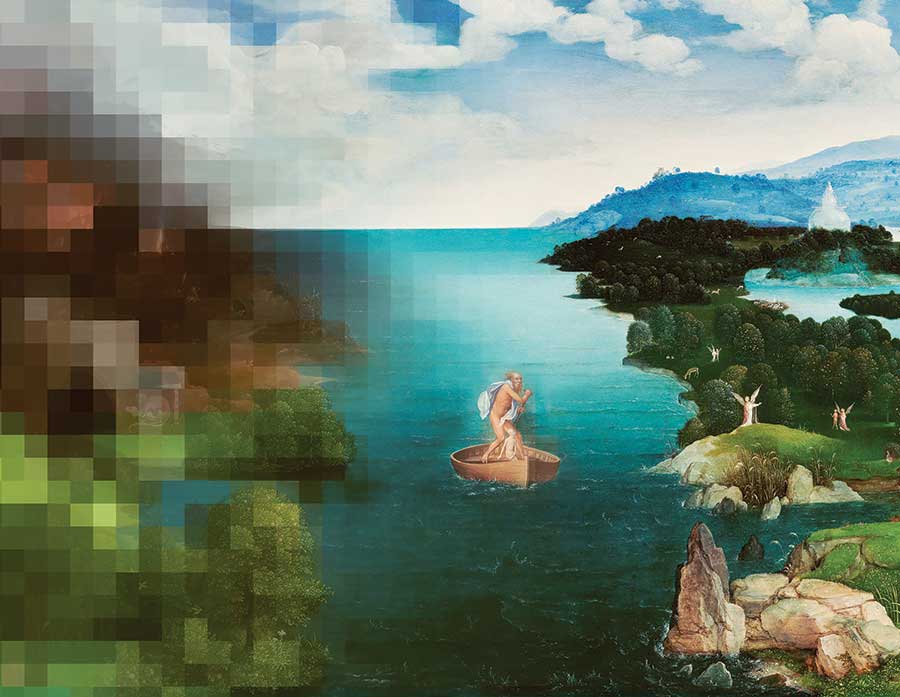 Metaverse Delusions vs. the Reality of Body & Soul by Boyd R. Collins 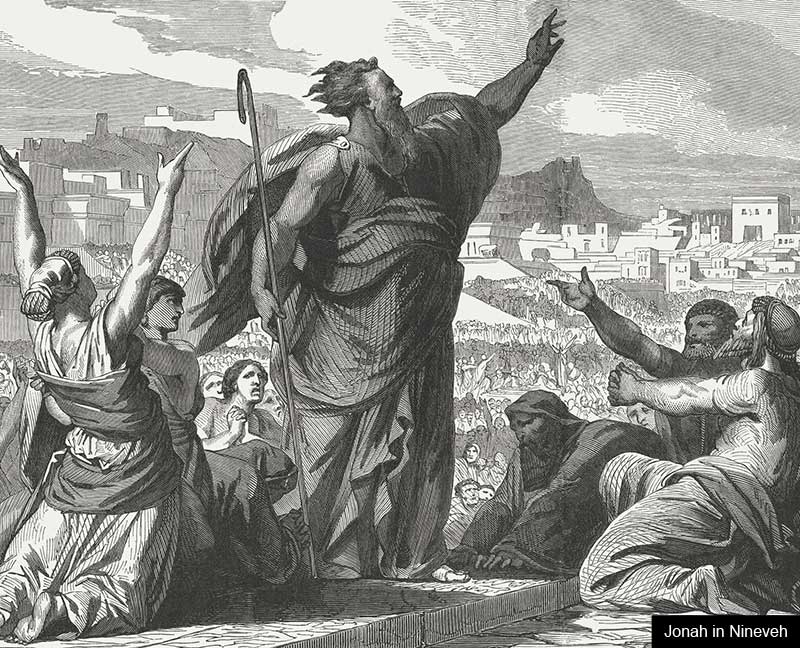 The Innocents of Uvalde

“Religion” Is Not the Right Response to Such Evil by S. M. Hutchens 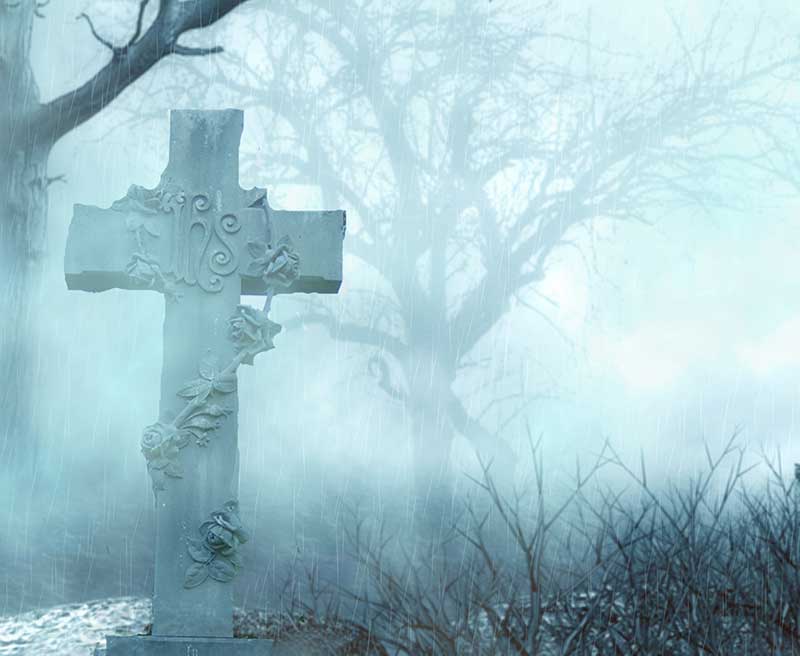 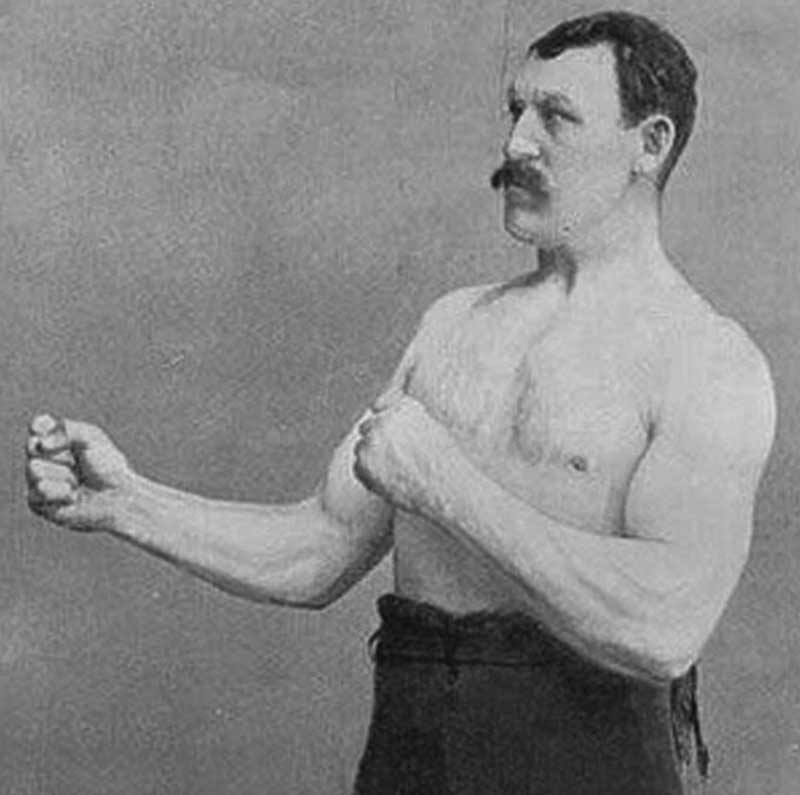 Lessons from Early Christians . . . and from Our Great-Grandparents by Allan C. Carlson 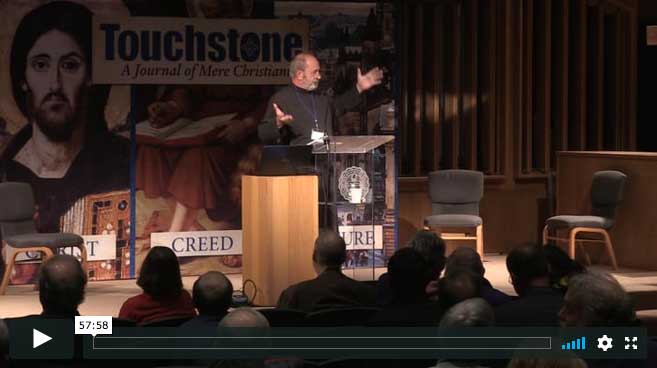 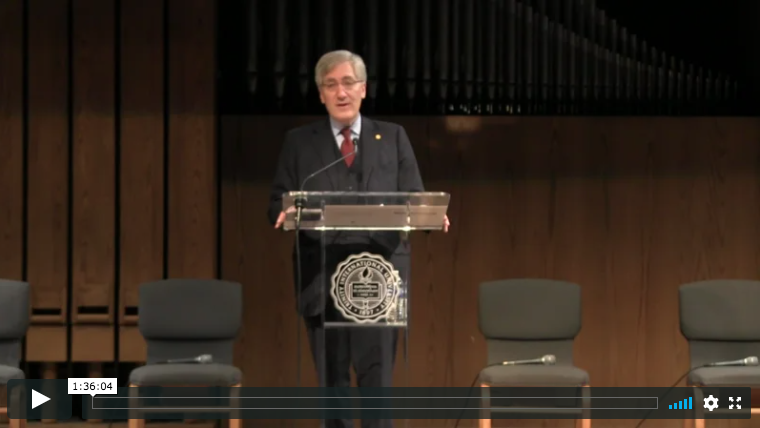 How Should the Body of Christ Respond? 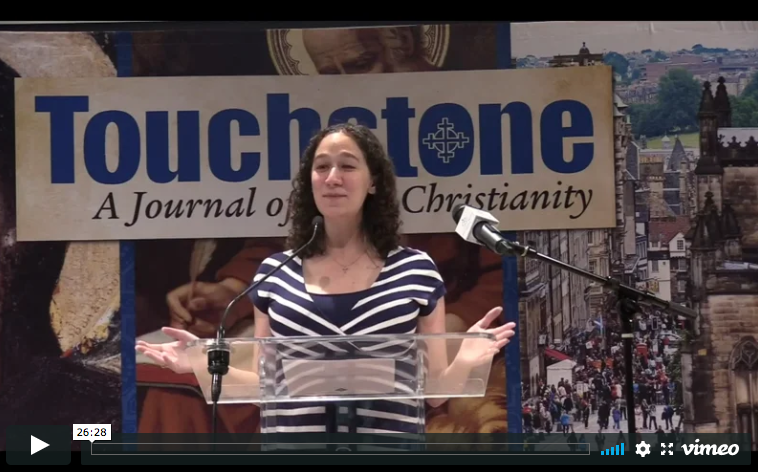 Christian Community as the World's Leaven

from the archives on imagination (21 articles)

The Idylls, Idols & Devils That Corrupt the Moral Imagination by Vigen Guroian

Lessons from the Nursery

from the archives on family (87 articles)

In Defense of Prudery

The Wisdom of the Victorian Quest for Innocence by David Sandifer

Errands into the Moral Wilderness

How Do I Use Thee?

The Church with Psalms Must Shout

Into His Marvelous Light

on works of Christian art

The Virgin of Vladimir

The Church of Santa Prisca

on books for children

on theology and culture

Ko-Ko, the Chief Dufflepud & Their Kin

on the bible and theology

Jack Kerouac's On the Road

A. J. Conyers's The Long Truce: How Toleration Made the World Safe for Power and Profit

John McWhorter's Doing Our Own Thing: The Degradation of Language and Music and Why We Should, Like, Care

Calvin Stapert's A New Song for an Old World: Musical Thought in the Early Church

The Matter at Hand

The Ring of Terror

The Cardinal Virtue of Prudence

Touchstone interviews with persons of interest

An Interview with Thomas Howard

An Interview with Phillip E. Johnson

A Dual Estrangement
Between Two Millstones: Sketches of Exile, 1974-1978 by Aleksandr Solzhenitsyn
A review by James A. Altena

Shortfall
Deeper Magic: The Theology Behind the Writings of C. S. Lewis by Donald T. Williams
A review by S. M. Hutchens

Shame & Redemption
The Crucifix on Mecca's Front Porch: A Christian's Companion for the Study of Islam
A review by Casey Chalk

Novel Conversion
Evolution of Desire: A Life of René Girard by Cynthia L. Haven
A review by David K. Anderson

Full access to the online archives PLUS 6 issues of the magazine sent to your mailbox: $39.95

The St. James Calendar of the Christian Year—Only $15.95!