Here we do not concede one square millimeter of territory to falsehood, folly, contemporary sentimentality, or fashion. We speak the truth, and let God be our judge. . . . Touchstone is the one committedly Christian conservative journal. 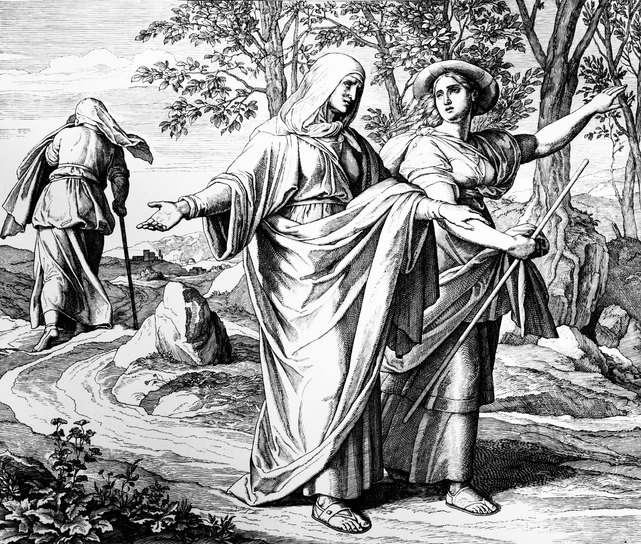 A Christian Reading of Ruth & the Hebrew Scriptures by Peter J. Leithart

Nostra Aetate, the Second Vatican Council’s Declaration on the Relation of the Church to Non-Christian Religions, is widely seen as a breakthrough in Christian relations with Jews. Implicitly chiding centuries of anti-Jewish polemic, Pope Paul VI proclaimed that while “the Jewish authorities and those who followed their lead pressed for the death of Christ,” yet “what happened in His passion cannot be charged against all the Jews, without distinction, then alive, nor against the Jews of today.” Thus, “the Jews shou . . .

This article is only available to subscribers.

The Bible Tells Me So

more from the online archives

Manly Chastity, Hedonism & the Law of Non-contradiction by Anthony Esolen

on the Absence That Ritalin Can’t Cure by Bruce D. Woodall

Errands into the Moral Wilderness

Touchstone has a podcast!