Touchstone has a podcast!

Order today!
As low as $5 each 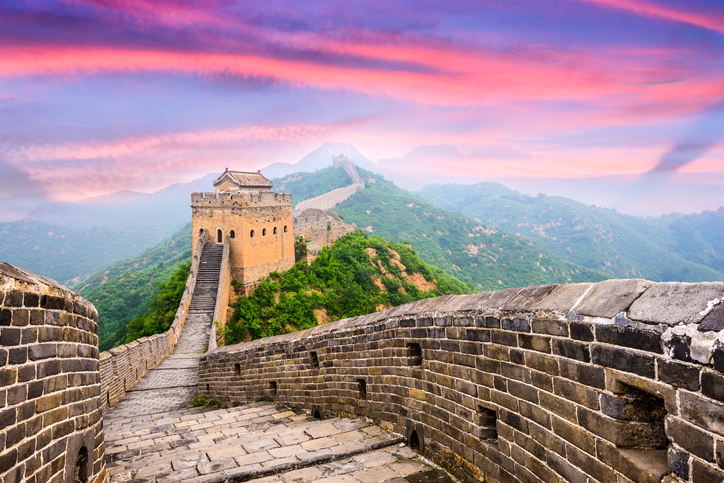 Christ on the Silk Road by Glen L. Thompson

Christ on the Silk Road

The Evidences of Nestorian Christianity in Ancient China

In 2001, the author, ecumenist, and BBC broadcaster Martin Palmer announced the discovery of a seventh- or eighth-century Christian pagoda in central China. Palmer’s claims were reported in Christianity Today and U.S. News and World Report.

I was teaching in Hong Kong that year and had been planning a ten-day trip into China when I first heard the news. As a church historian, I was intrigued. I was able to get a rough idea of the location and added an extra day to my itinerary in the hope of visiting the site. It lies about thirty miles southwest of the ancient Tang Dynasty cap . . .

This article is only available to subscribers.

Vikings Under the Son

on Ragnarök, an Extreme Weather Event & the Paths to Conversion by Timothy J. Burbery

more from the online archives

Some Trivial Thoughts on the Study of Philosophy by Graeme Hunter