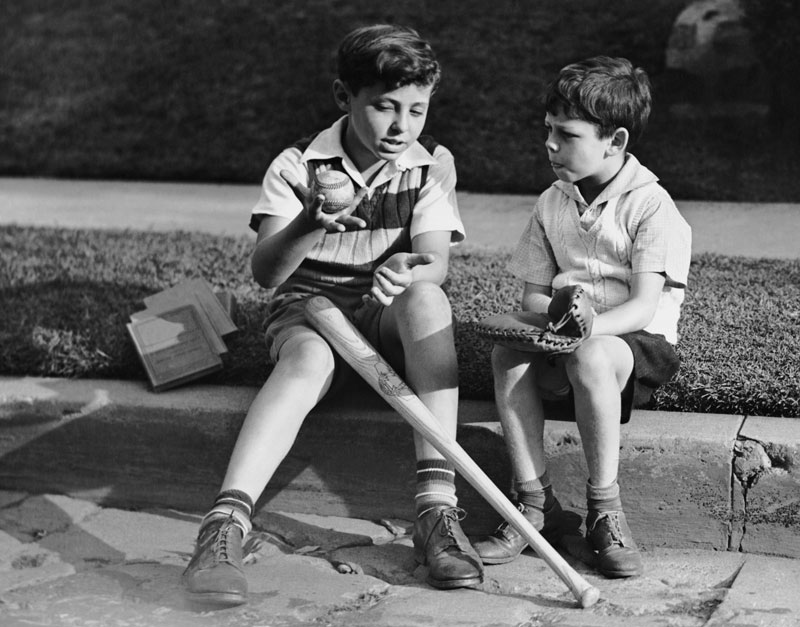 A Requiem for Friendship by Anthony Esolen

A Requiem for Friendship

Sam Gamgee has been fool enough to follow his beloved master Frodo into Mordor, the realm of death. To rescue Frodo from the orcs who have taken him captive and who will slay him as soon as he ceases to be of use in finding the Ring, Sam has fought the monstrous spider Shelob, has eluded the pursuit of the orcs, and has dispatched a few of them to their merited deaths.

The Obvious Truth About Young Men & Religion
by Anthony Esolen

Homosexuality Is a Linguistic as Well as a Moral Error
by R. V. Young

Finally he finds Frodo in the upper room of a small filthy cell, naked, half-conscious, lying in a heap in a corner. “Frodo! Mr. Frodo, my dear!” he cries. “It’s Sam, I’ve come!” With a bluff tenderness he clasps him to his breast, assuring him that it is really he, Sam, in the flesh.

Still groggy, Frodo can hardly believe it, but he clutches at his friend. It seems to him all the tissue of a dream—that an orc with a whip has turned into Sam—and it is all mixed up with the sound of singing that he thought he heard and tried to answer. “That was me singing,” says Sam, shaking his head and saying that he had all but given up hope of ever finding his friend again. He cradles Frodo’s head, as one would comfort a troubled child.

At that a snigger rises from the audience in the theater. “What, are they gay?”

An ignorant but inevitable response. Shakespeare, or his narrative persona, expressed in his sonnets a passionate love for an unnamed and not too loyal young man, so Shakespeare must have been homosexual—despite the absence of evidence, and despite his persona’s explicit statement in sonnet 20 that the young man’s sexual accoutrements are of no interest (or use) to him whatever.

The bachelor Abe Lincoln long shared a bed with his closest friend, Joshua Speed, and later wrote letters expressing, with what seems a touch of self-deprecating irony, his fear that he would be lonely once Speed had taken a wife. Lincoln therefore must be homosexual. No matter that men (and women too) commonly shared beds, and also commonly spoke of their friendship in strong, earthy language that now embarrasses. The poet Edmund Spenser, celebrator of his own wedding in one of the most brilliant poems in English, used to share a bed with his friend and fellow scholar at Cambridge, Gabriel Harvey. There you go.

“Your love to me was finer than the love of women,” laments David in a public song, when he learns of the death of his friend Jonathan. We know why. The godlike hero Gilgamesh and his friend Enkidu walk hand in hand into the dark forest of Humbaba. No wonder then that at Enkidu’s death Gilgamesh will weep inconsolably, letting his hair grow long, flinging away his royal robes, and leaving the city to wander in the wilderness.

For many years I have smiled as that ballast known as the Academic Left have taken one tiny linguistic insight, that the sounds we use to denote things are usually arbitrary, and have elevated it to the single law of the universe. It was not a terribly great insight, nor was it at all new.

Anthony Esolen is a professor and writer-in-residence at Magdalene College of the Liberal Arts in Warner, New Hampshire. His many books include Sex in the Unreal City: The Demolition of the Western Mind, Life Under Compulsion: Ten Ways to Destroy the Humanity of Your Child, Out of the Ashes: Rebuilding American Culture, and The Hundredfold: Songs for the Lord. He is a regular contributor to Chronicles, Crisis Magazine, The Claremont Review, Inside the Vatican Things, The Catholic Thing, and American Greatness. He has translated Dante's Divine Comedy. He is a Roman Catholic and lives with his wife in New Hampshire. He is a senior editor of Touchstone.

Man, Woman & the Mystery of Christ

The Rights of Aphrodite